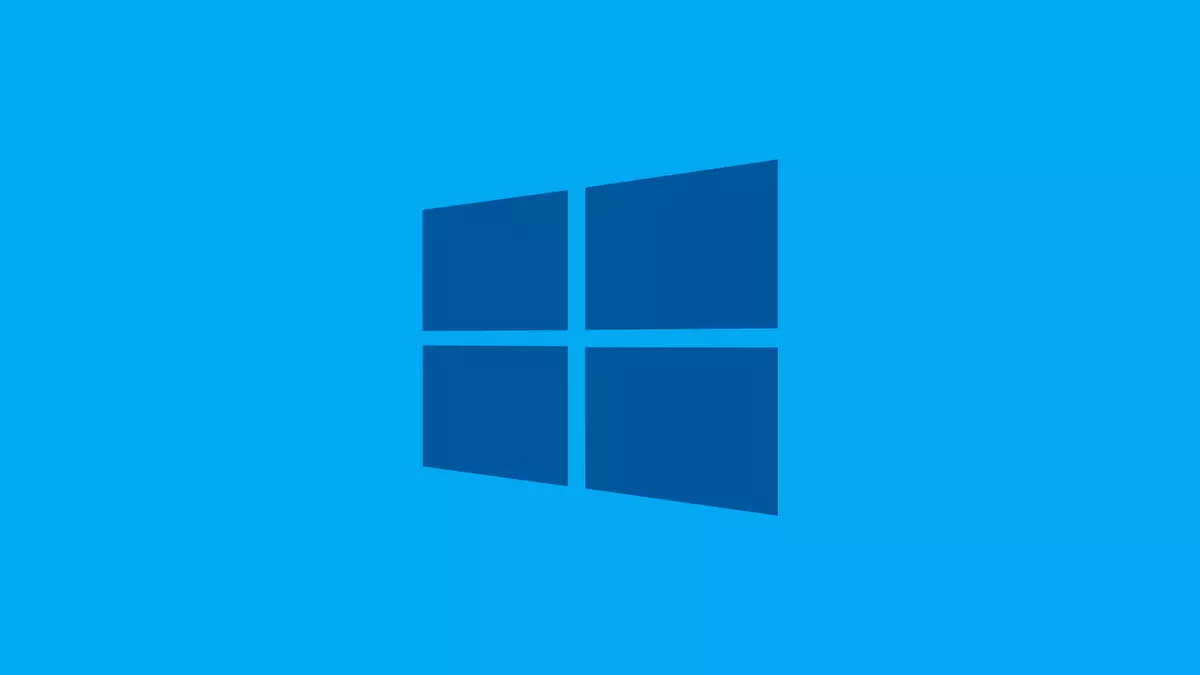 I've previously discussed how bad the driver handling is in BootCamp which isn't Microsoft's fault at all. The other annoying part of using Windows 10 on a MacBook is the constant whining of the fans kicking in every now and again.

I wanted the fans to work the same way (or close to) the functionality of the MacOS functionality. After searching for possible solutions I came across Mac Fans Control - the name isn't a marvel by any chance but it says what it does.

The application is free but requires you to purchase a license if you require the extended functionality, I found the free options enough to accomplish what I wanted out of the application itself.

When you open the application you'll be presented with the fans that are available to you, most likely you'll have two fans which designate the left and right sides.

Clicking on the fan will allow you to choose a sensor that the fans will react to based on the temperature.

I've set the sensor based value to CPU Proximity which is the same sensor value that the Mac's read on - you can use the other CPU based sensors such as CPU PECI and CPU Core 1 but I found that the numbers change too quickly causing the fans to behave incorrectly. 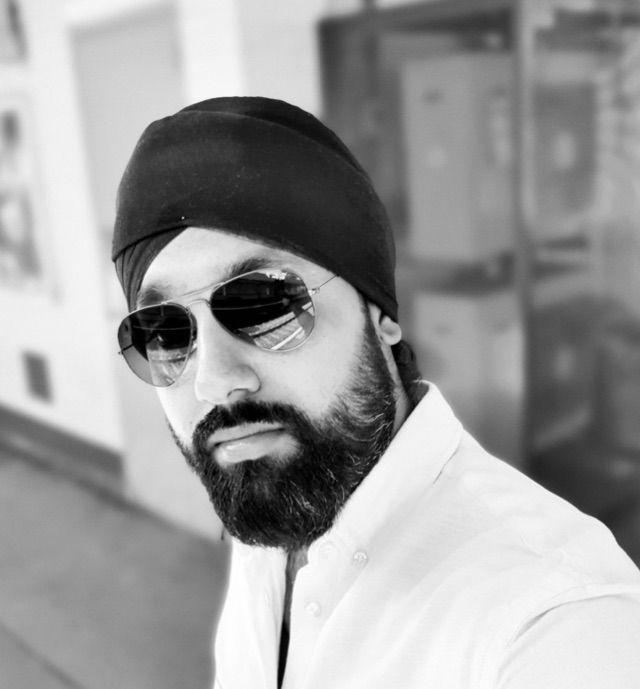 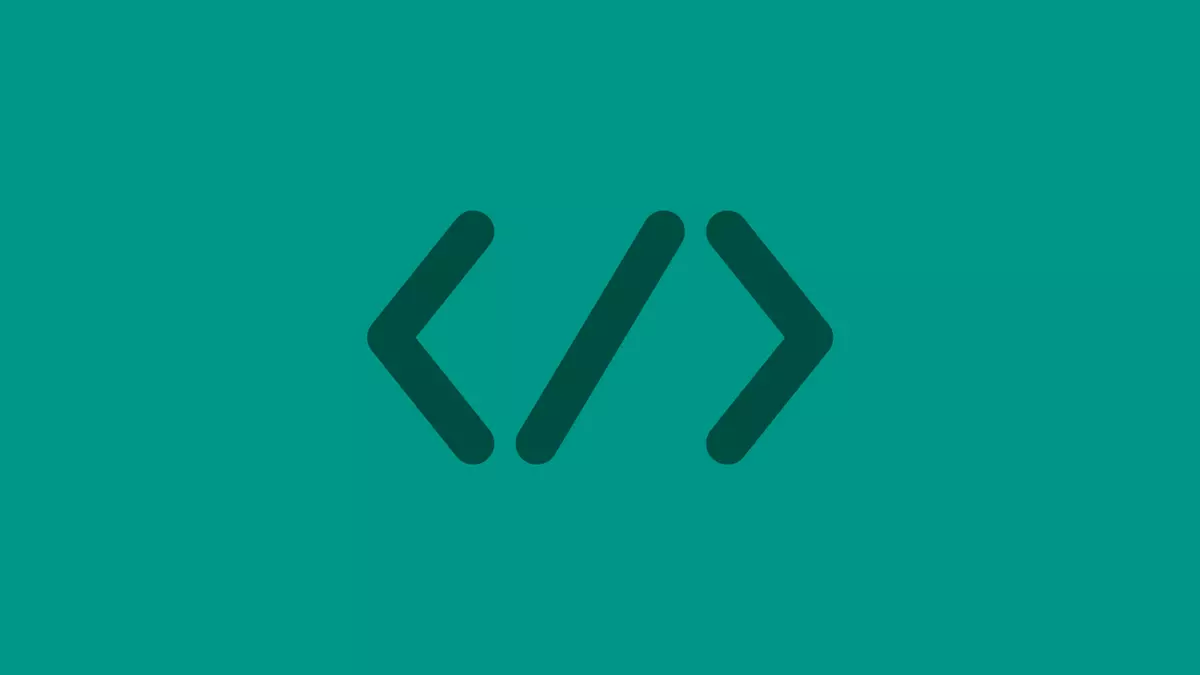 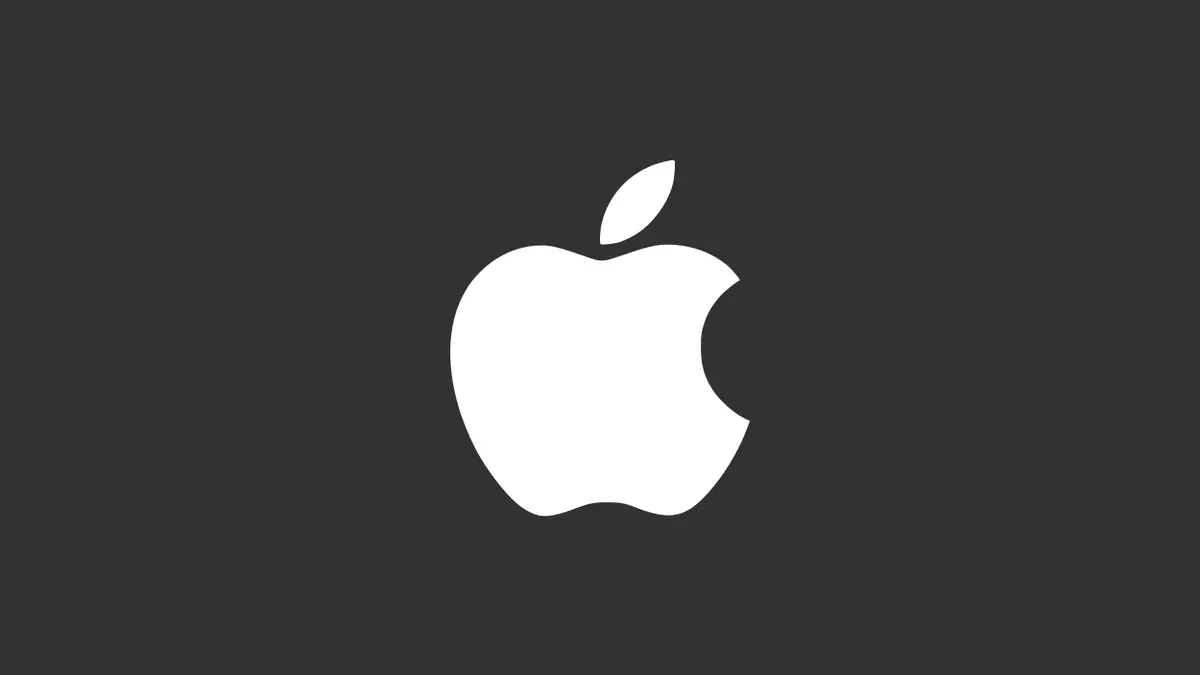